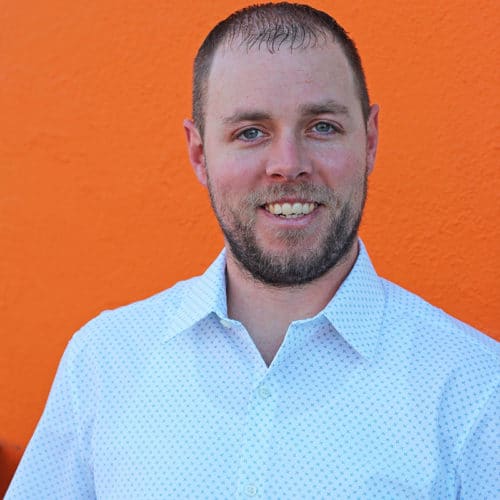 A true hospitality pro and jack-of-all trades, Bobby has worked every post in the house—from the dish pit at an Italian restaurant to Culinary Partner of P.F. Changs. He got hooked on cooking while in high school and has since sped up the ranks. During his time with P.F. Changs, he helped open 10 restaurants up and down the east coast. After 12 years in the kitchen, however, he decided it was time to make a change and shifted his focus to the front of the house. He earned his stripes at West End Tavern and then Centro, where we’ve been feeling the effects of his positive attitude, incredible attention to detail, and calm-as-a-cucumber leadership ever since.

While he’ll always be a New Yorker at heart, Bobby confidently calls Colorado home. He loves the Rocky Mountains, and when he’s not running the show at Centro you’ll find him hanging out with his wife and their pitbull, hitting the greens for a game of golf, or laying down some fresh tracks in the backcountry. 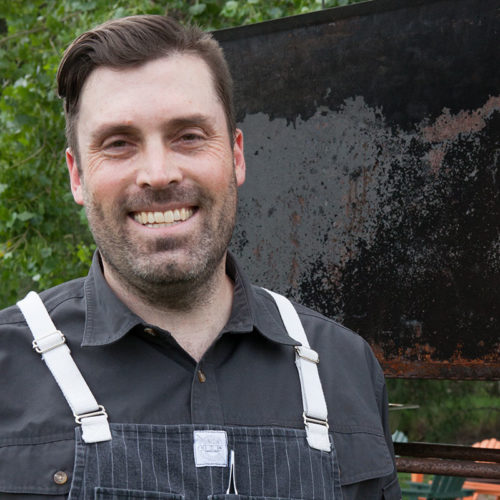 A musician in his first life, Southern California-born Kyle Mendenhall has always dabbled in cooking. After becoming a full-time chef, Kyle served as executive chef for the Kitchen Group for eight years before taking the help at Arcana as a chef/partner. He found his way to Big Red F in 2019, where he applies his love for simple, sustainable food to our restaurants. When he’s not at work, you can find Kyle foraging in the foothills, working with the Chef Action Network, and hanging out with his wife and two sons.

It's not too early to start thinking about Mother’s Day. Treat your mama with a special brunch.